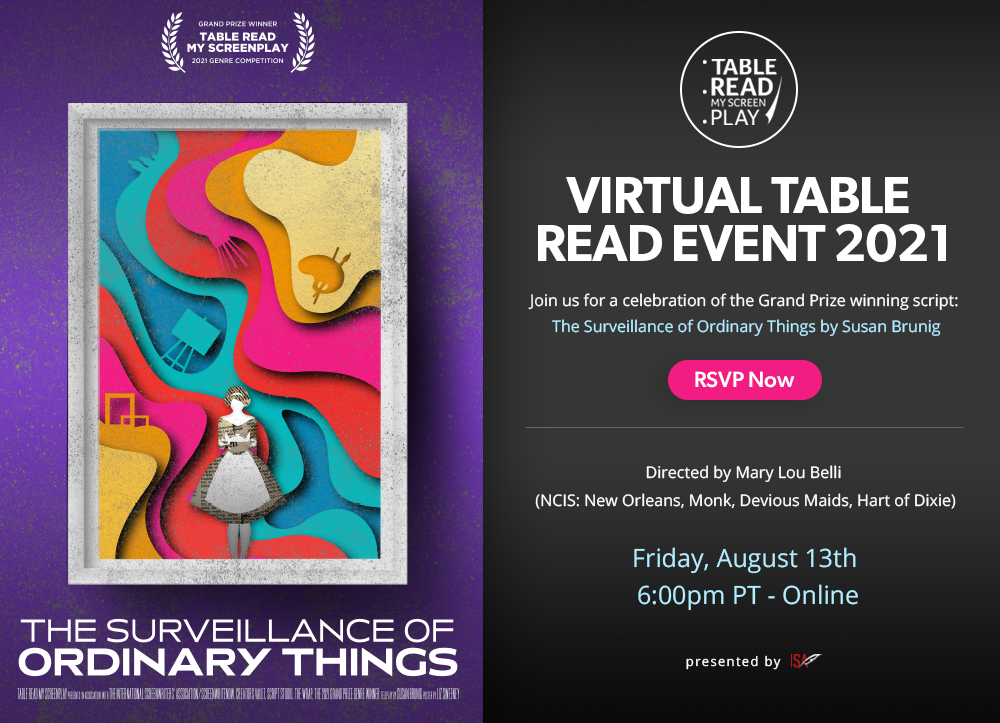 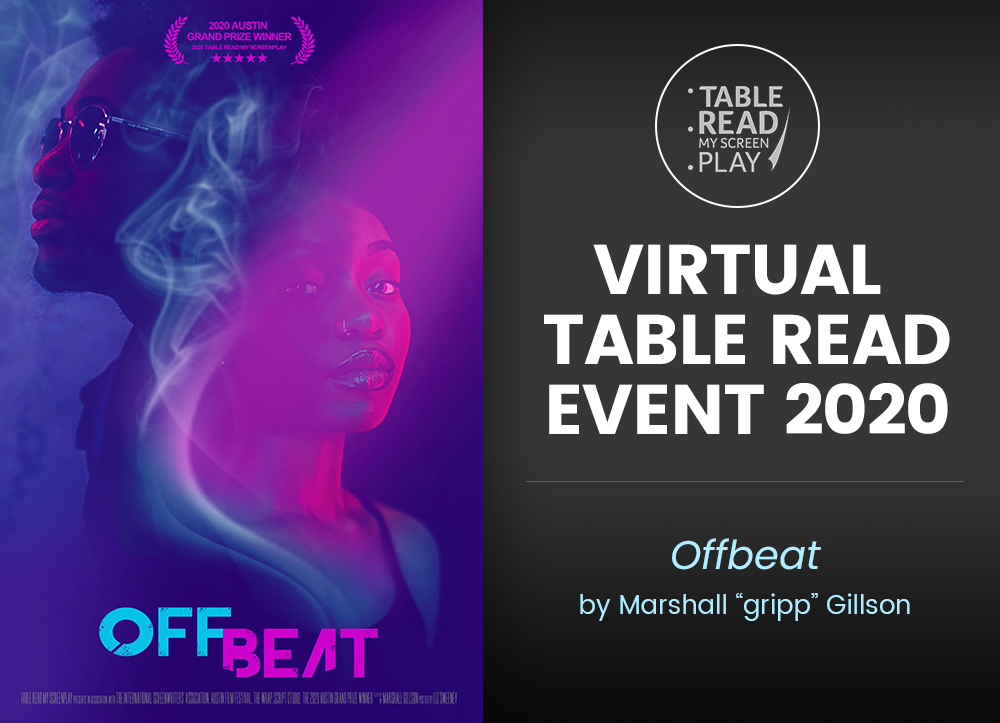 Feature / TV Pilot Grand Prize Winner -Lady Parts by Bonnie Gross
Logline: Paige has always wanted to be an investigative journalist, but she never thought her own struggles with female health and sexuality would become the center of her stories.

ISA Hollywood Writer Award Winner -Mission College by Jasmine Leyva
Logline: A student struggling with racial identity at a predominantly white school gets to travel back and forth between two realities: her current reality and a reality where she attends a historically black college. 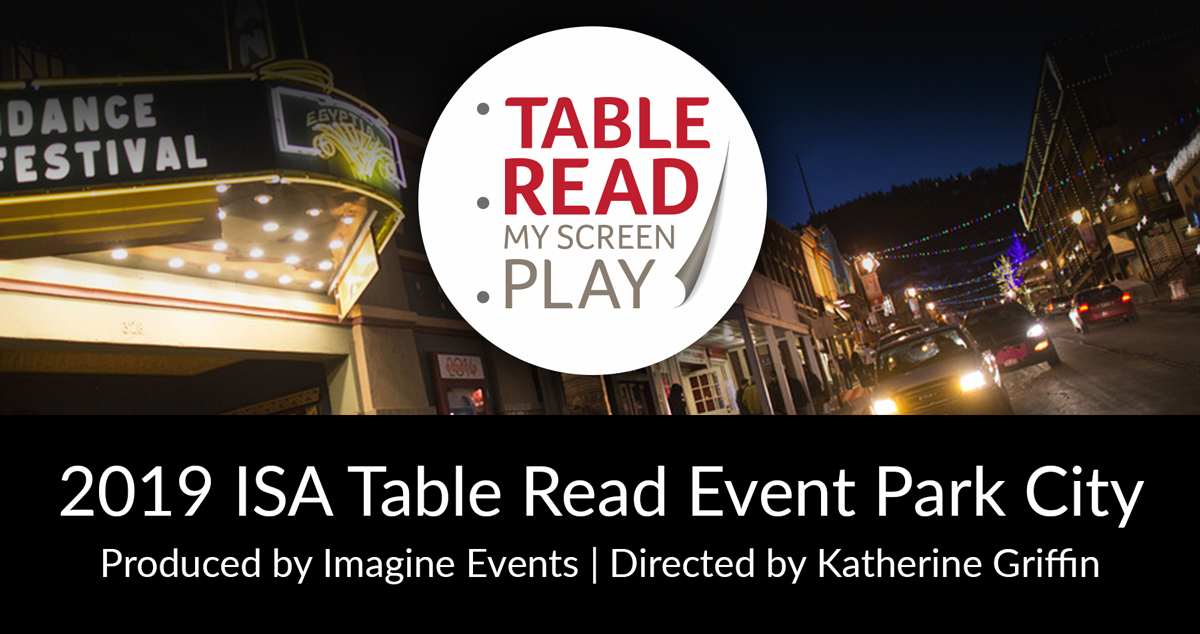 Feature / TV Pilot Grand Prize Winner - Cannabiz by Shane Elizabeth
Logline: Half-hour comedy-drama. Nurse Jackie meets Vice episode on cannabis. **This is not a show about "WEED" and "GETTING STONED." It's about the nation's fast growing billion-dollar business and how it all began in 2013.  A female entrepreneur spearheads the cannabis industry in Colorado while secretly trying to find a cure for cancer through this medicinal plant. 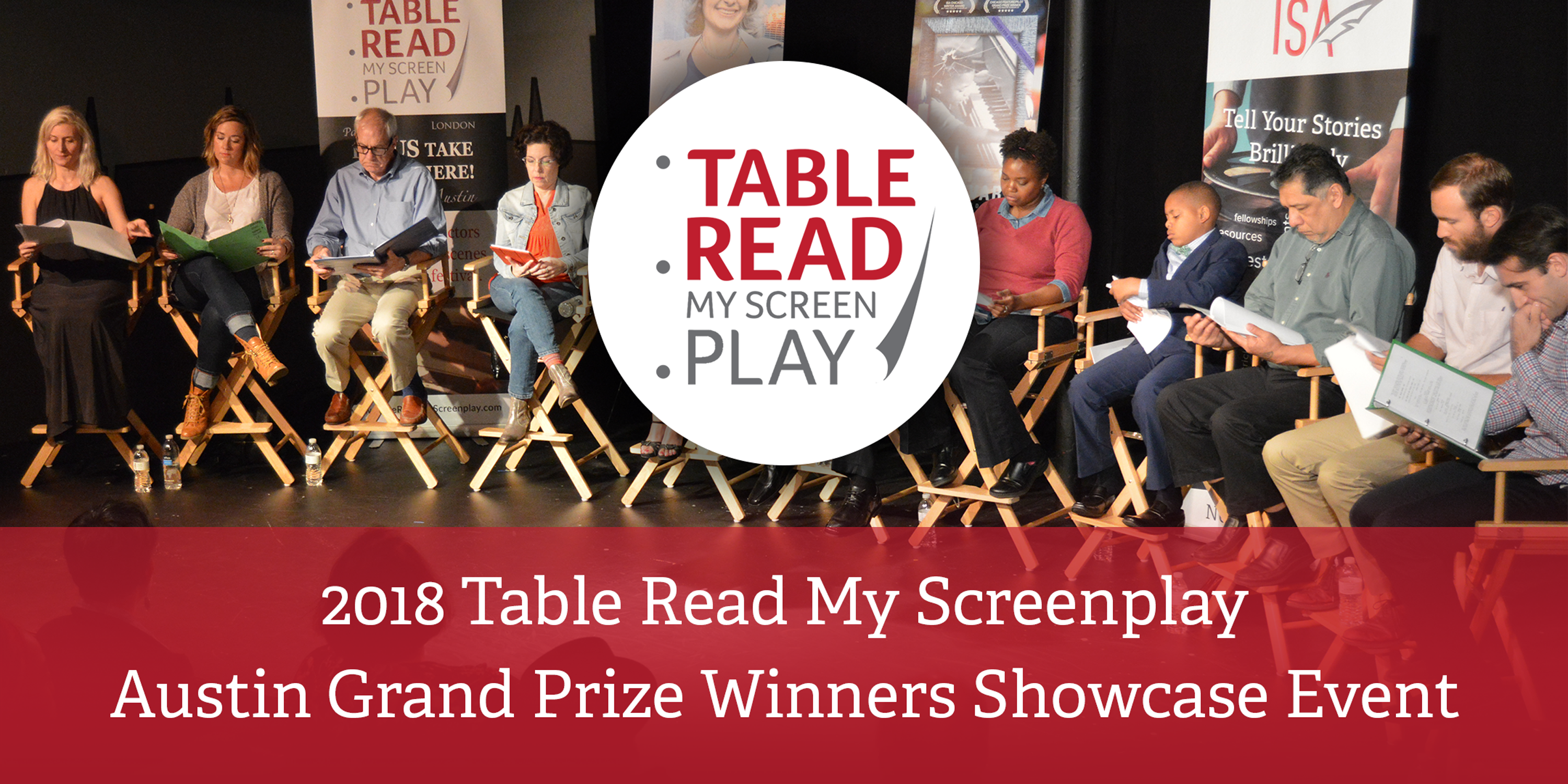 Feature / TV Pilot Grand Prize Winner - Scattering Jake by Erica Tachoir
Logline: A young widow dumps her deceitful husband's ashes down the sink in a fit of rage the night before a trip to scatter those ashes with his family and the woman who has his transplanted heart.

ISA Austin Writer Award Winner - The Plan to Find  Mr. Right by Victoria Brooks
Logline: An independent, single woman creates a "love success plan" using a data driven process inspired by a Ted Talks combined with modern day pop-psychology to level up her attractiveness. She finds a great partner, only to realize she's lost herself in the process. 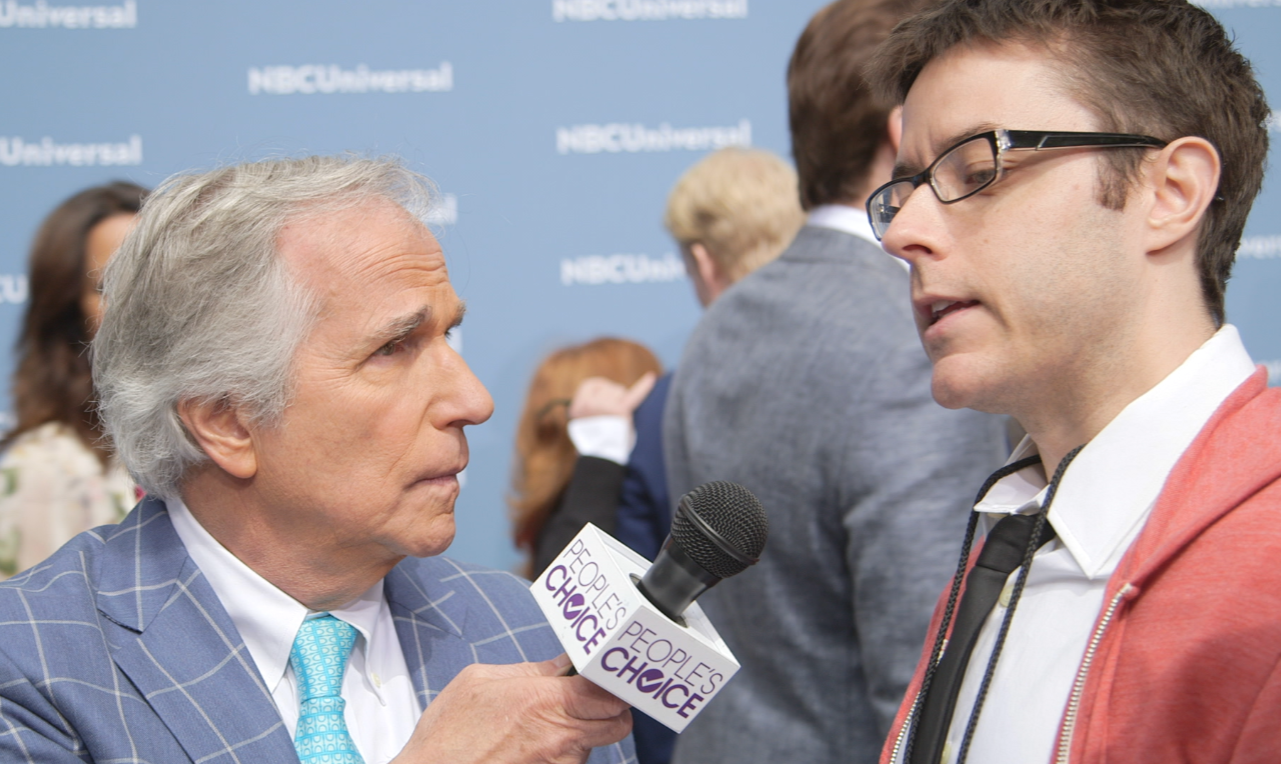 5:00pm - 6:30 pm: After the reading join us in the VIP Lounge New Orleans Advocate for drinks and refreshments in celebration of the winners. Connect with the writers, actors, and meet some other like minded individuals in the film and TV industry.

Keynote Speaker Jacob Krueger
Jacob Krueger has worked with thousands of writers, from Academy and Tony Award Winners, to beginning writers picking up the pen for the first time.  The founder of Jacob Krueger Studio in New York City, Jacob is an award winning screenwriter, playwright, producer and director.

Jacob’s first produced movie, The Matthew Shepard Story (2002) won him the Writers Guild of America Paul Selvin Award and a Gemini Nomination for Best Screenplay.  The NBC film, directed by Roger Spottiswoode (And the Band Played On), and produced by Goldie Hawn, was based on life of gay hate-crime victim Matthew Shepard.  The film won Stockard Channing a SAG Award and her first Emmy Award for Best Supporting Actress and Sam Waterston a Gemini Award for Best Supporting Actor.

The panel will be moderated by Scott Markus, the ISA's Business Development Manager. Scott has worked in production Lost, The Dark Knight, Forgetting Sarah Marshall, Stranger Than Fiction and many more. He is also a published author, writing a historical/paranormal book about Chicago called Voices from the Chicago Grave. His work in both production and the paranormal includes two documentaries on the unexplained, running the website WhatsYourGhostStory.com, co-hosting and producing a radio show and being interviewed multiple times for Travel Channel's Mysteries at the Monument.