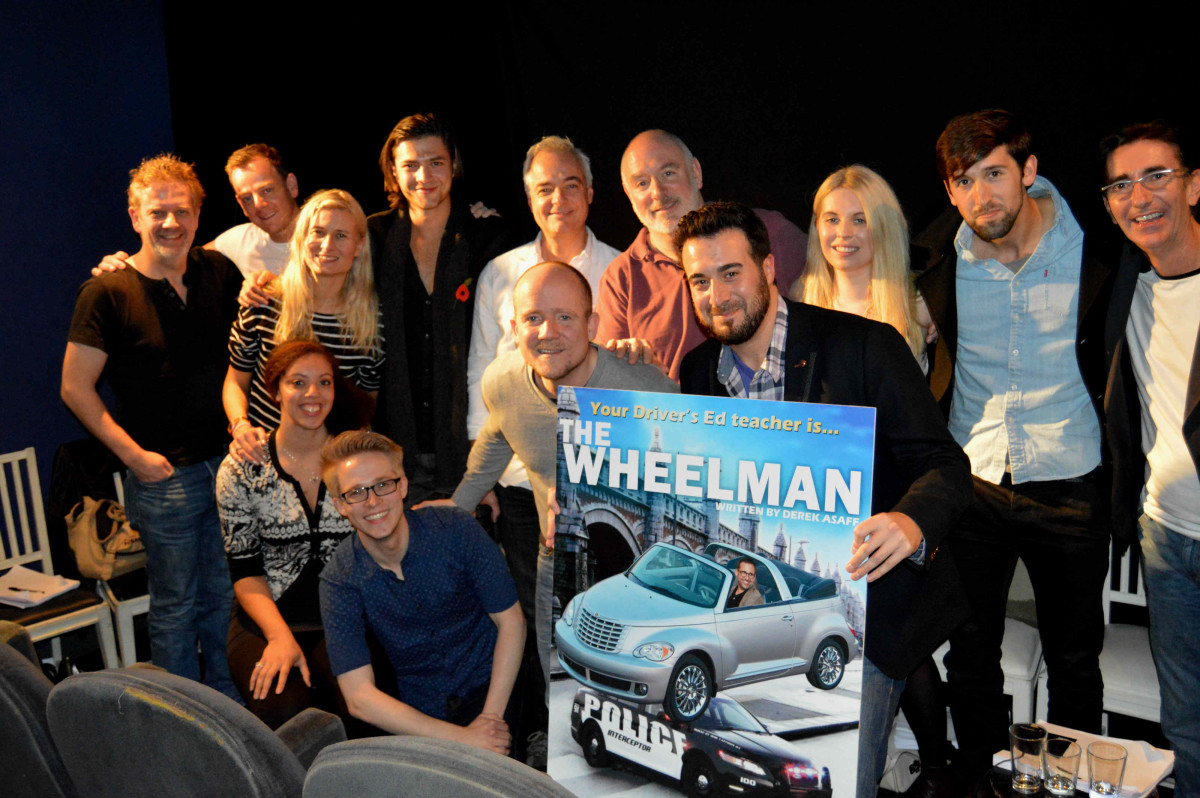 Derek Asaff’s 2014 TRMS London Grand Prize Winning script The Wheelman was optioned by Original Film (22 Jump Street, Furious 7, Goosebumps). The script is currently in development and Derek has been hired to do a rewrite. Derek’s win with TRMS led him to a manager which led him to this success story. And we’re proud say we had a part in it and will continue to be involved in his journey!